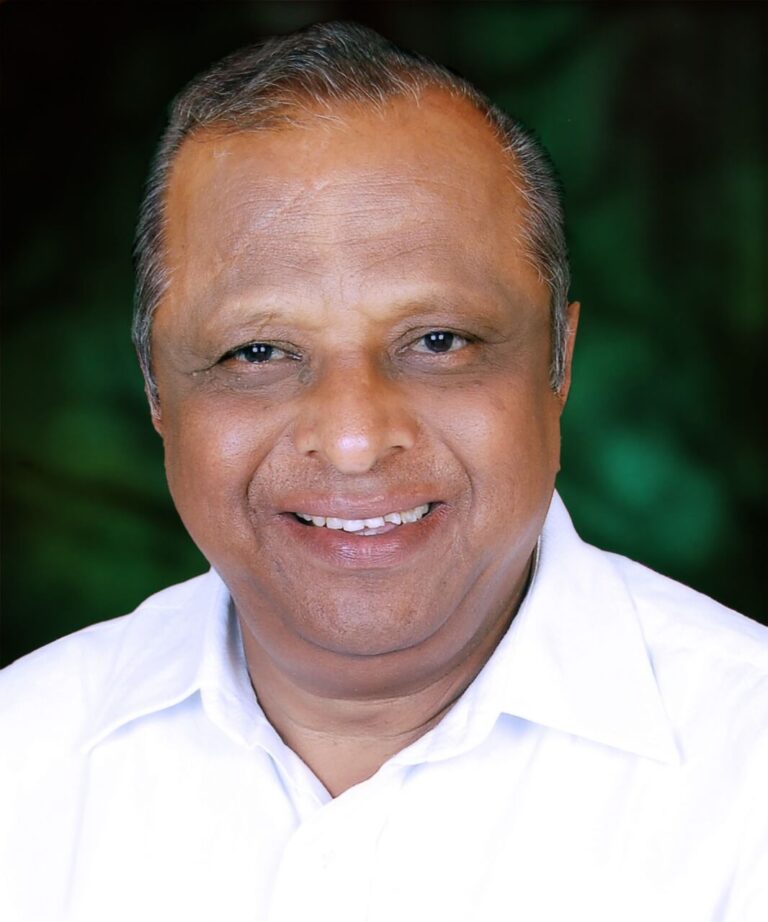 Sir was the spirit behind the inception of Shri Gajanan Maharaj Shikshan Prasarak Mandal. He was the architect of its total planning & execution. His commitment to educate the people of rural Maharashtra & bring them to the mainstream of modern education could be reflected in his choice of the career as a primary school teacher, in his days of struggle. He had a great organizing capacity & had a great organizing capacity & had a quality to inspire devotion in others. He dedicated a larger portion of his personal property to the cause of education.

He was very strict with his values & goals of life. This brought him to a commanding position in all spheres wherever he worked. He took the responsibility of leading the destiny of Shri Gajanan Maharaj Shikshan Prasarak Mandal on his shoulders in 1990 as the President of this society. He remained closely and actively associated with the Society as its guiding spirit till time snatched him away from us on 13 February 2011. Whenever any problem of was brought to his notice, his disease, physical weakness did not stop him from giving his valuable guidance for the growth of the organization.

Today his voice is silent but the spirit sustains & its presence in the form of various institutions, guides us to the path of growth. Our tribute to this great man of wisdom cannot be paid in words. We can only try to make his Dream to come True through our hard work & dedication towards Shri Gajanan Maharaj Shikshan Prasarak Mandal.